According to the World Health Organization, two of the most common cancers affecting womenare breast and cervical cancers.1Worldwide, cervical cancer is the third most common cancer among women and the second most frequent cause of cancer-related death, accounting for nearly 300,000 deaths annually.2 The Centers for Disease Control and Prevention (CDC) estimates that nearly 20 million new sexually transmitted infections (STIs) occur every year in the United States. Researchers estimate that HPV is responsible for more than 30,000 cases of cancer each year, including nearly all cases of cervical and anal cancer, about 75% of vaginal cancer, 70% of Oropharynx cancer, and 69% of vulvar cancer.

Traditionally, vaginal infections are diagnosed using a combination of gynecological examination methods often including a vaginal pH test, a microscopic evaluation (gram-stain and/or wet mount), and an amine odor test. However, such procedures have an approximately 30% chance of failure and cannot detect common, mixed infections.


At AEON, we are committed to providing physicians with insights and understanding that will assist in the prevention, early detection, and treatment of a broad variety of infectious diseases in women. Our Women’s Infectious Disease Panel, MDX Advantage delivers a snapshot of a patient’s vaginal micro-environment covering 34 organisms.

We understand that as physicians, you must continually seek out ways to enhance the care you provide to each of your patients. Our cutting-edge technology quantiﬁes pathogenic and non-pathogenic bacterial species, as well as detects other disease-associated organisms within the vaginal microbiome. This information is processed in a proprietary algorithm to provide information that will enhance your ability to oﬀer personalized care and therapy to your patient.

AEON’s MDX Advantage Women’s Health Proﬁle assays were developed after rigorous analytical and clinical validation processes. Our assays have 99% accuracy for target identiﬁcation along with greater than 99% target speciﬁcity. Also, we can detect organisms with as little as 10 copies of target DNA in a patient sample.

Use of Latest Technology

At AEON, the use of latest technology helps analyze patient samples in a rapid and accurate manner. Our fully equipped, next generation laboratories are able to handle high volumes of testing from physician customers in every region of the country.

To ensure accuracy and speed, we employ robotic testing systems for precision: each step is automated to avoid human error. This approach enables AEON to provide fast and reliable turnaround times. At AEON, every test result is reviewed at least twice while the ﬁnal report is reviewed by a senior scientist before being released.

Traditional diagnostic testing for women’s health can be subjective resulting in misdiagnosis. Traditional tests can also be intrusive, time consuming, and may be unable to determine if mixed infections are present. AEON’s advanced diagnostic testing can quickly and accurately detect multiple microorganisms from a single sample collection.

Our experienced management team and Ph.D. scientists position us well to achieve better results and improved performance. All pharmacogenetic patient samples are handled with the greatest care by highly trained genetic scientists in our state-of-the-art facility. The scientists are also available for in-depth consultations. AEON also has a strong, internationally renowned, cross-functional scientiﬁc advisory board that positions us as a leading player in scientiﬁc innovation in the areas of clinical diagnostics and healthcare technology.

Our testing reports are comprehensive and easy-to-understand; in each testing protocol the outcomes are produced in simple formats delivered via a secured portal, fax or EMR. AEON also provides professional assistance in the interpretation of results; trained genetic scientists are on-hand to help physicians understand the results and integrate them into a patient’s overall treatment plan.

We know that our work impacts the lives of people. We focus on providing exceptional customer service by providing our partner healthcare professionals with customized service plans to maximize the eﬀective delivery of care for patients. 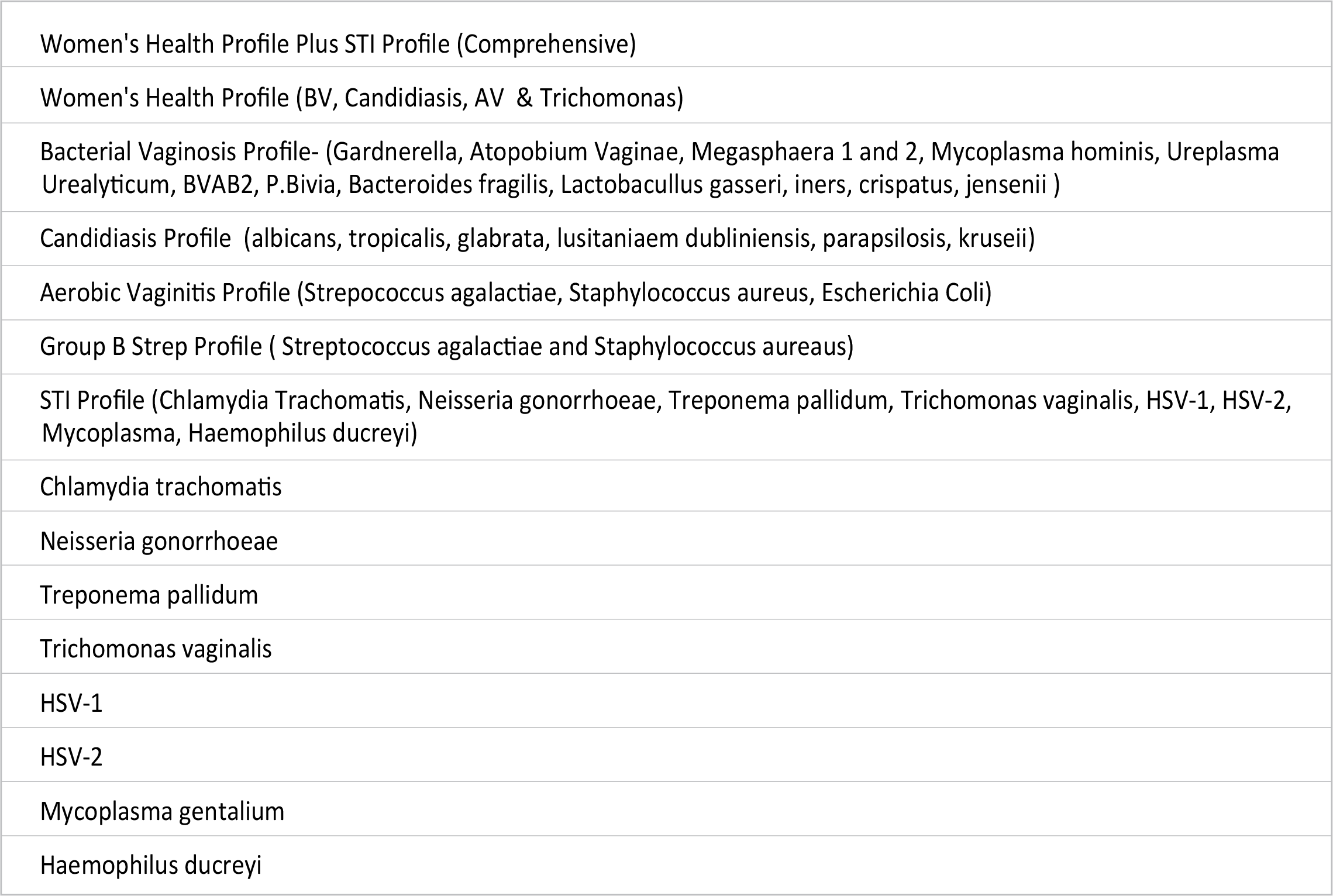